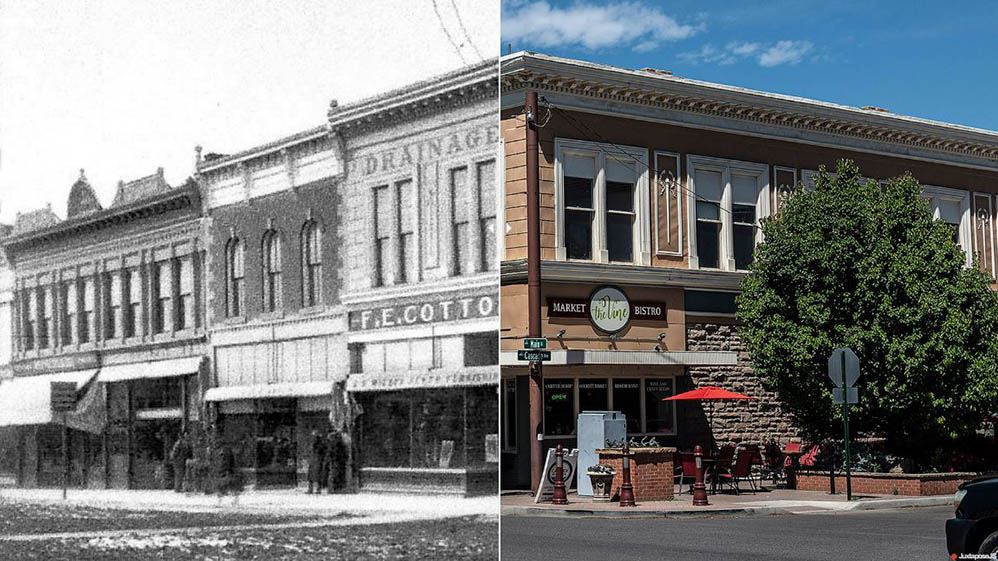 Opportunity Zones were enacted as part of the 2017 tax reform package (Tax Cuts and Jobs Act) to address uneven economic recovery and persistent lack of growth that have left many communities across the country behind.

In the broadest sense, the newly enacted federal Opportunity Zone (OZ) is a federal tax incentive for investors to invest in low-income urban and rural communities through the favorable treatment of reinvested capital gains and forgiveness of tax on new capital gains.

The opportunity zones in Montrose include the areas primarily located to the north of Highway 50 and east of the Uncompahgre River and those in the Downtown Development Area in downtown Montrose.

The designated zones focus new investment in the existing downtown and the areas between the airport and Main Street. While other areas of Montrose County outside the City of Montrose are also designated Opportunity Zones, this prospectus assesses development and investment market and potential around the core downtown.