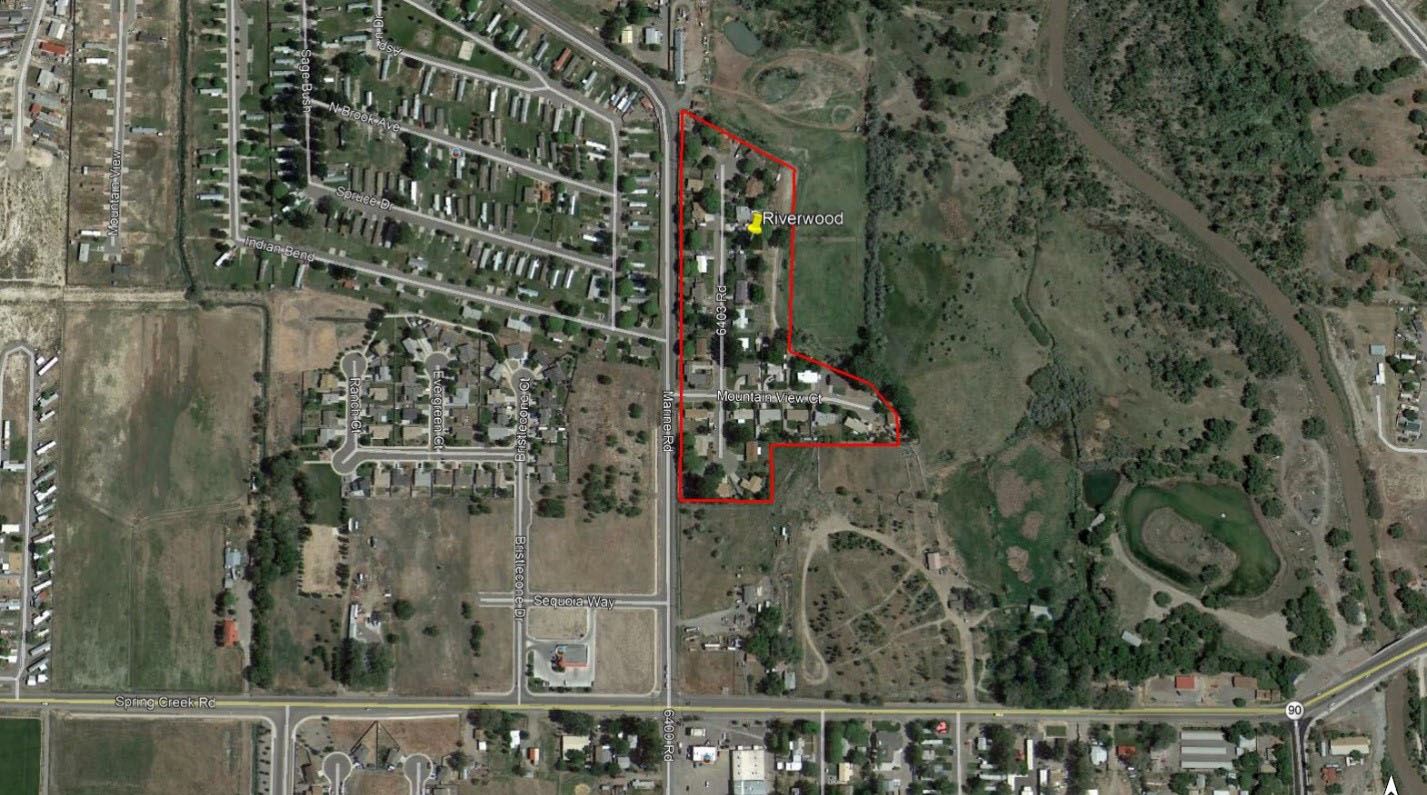 Potable water for residences within the Riverwood Subdivision was supplied by a common groundwater well situated on a property immediately adjacent to the subdivision. The lot and well were owned and operated by an out-of-state third party. Many Riverwood residents complained of poor water quality and reliability associated with the well system. Most indicated that they were unable to use their water for drinking, cooking, or even bathing purposes.

In response to these water-quality issues, the neighborhood asked to change over to the city’s water distribution network located approximately 600 feet south of the neighborhood. Based on discussions at a City Council work session on August 6, 2018, the city was in general agreement to allow for this changeover if at least 75% of the affected users (27 of the 35 lots) would sign repayment agreements to cover the waterline extension costs.

Working on behalf of the neighborhood, J. David Reed’s law office (Montrose, CO) pursued the execution of Utility Extension Repayment Agreements with each of the property owners. As part of these agreements, the owners will repay the waterline extension costs either up-front or via payments over a period of 20 years at 4% interest through an improvement district created by the city.

This project extended the city’s water distribution network north down Marine Road, into the Riverwood Subdivision, and constructed services to all 35 lots. Although the project extended services to all lots, only those that signed repayment agreements were connected to the new system. The existing private water system remains in service for those who did not wish to change over to the city’s system.

As a partner in this project, Montrose County agreed to repave all trench cuts along Marine Road and within the subdivision following installation of the waterline.