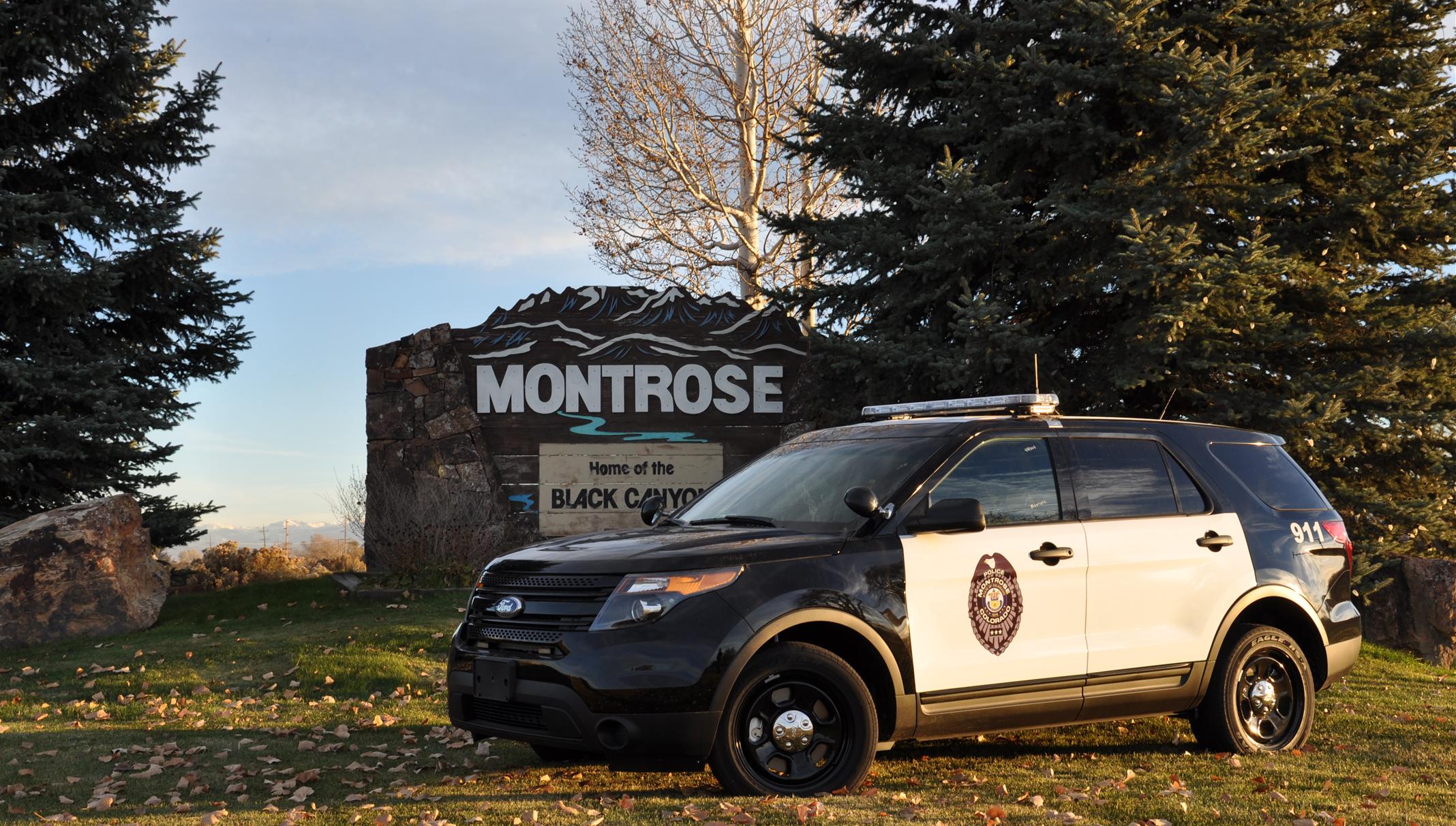 The Patrol Division is comprised of uniformed officers who provide emergency and non-emergency responses to calls for service. They are responsible for patrolling the city, which encompasses an area of about 17 square miles.

Patrol officers are assigned to one of three 10-hour shifts, with a minimum deployment of three officers per shift. Officers work four 10-hour days and are off three days each week.

Bike patrol officers spend approximately 15 hours per week on their bikes. The bike patrol is active from May through September.

Bike officers occasionally direct and participate in bicycle rodeos for children. Area businesses and organizations frequently donate bike safety gear to be given as prizes during these rodeos.