The Finance Department provides accurate and timely financial information that enables management and the City Council to make fiscally sound management decisions and ensure the long-term financial health of the city.

The Finance Department has established an online tool to provide convenient access to a variety of information about the city’s finances.

The Transparency Module is designed to provide detailed and current information about city revenues and expenditures in a form that is readily accessible and understandable to residents with a variety of interests. 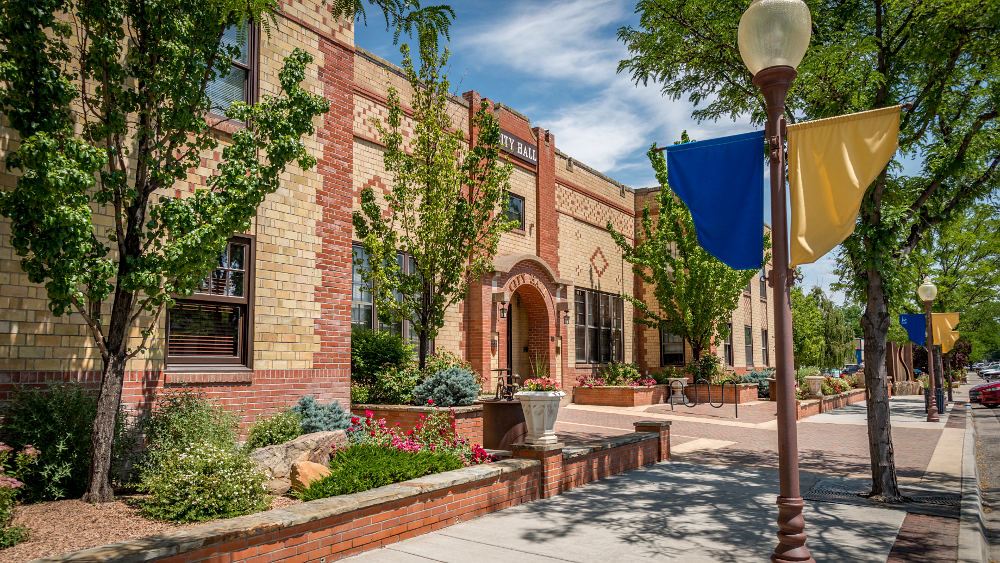 The City of Montrose budgets on an annual basis for a fiscal year that begins January 1. The City Charter (Article V, Finance, Appropriations, and Taxation) outlines the basic budget procedure that is used to create, approve, and implement the city’s annual budget.

The city manager is required to prepare a recommended annual budget for the upcoming fiscal year and provide it to the City Council on or before October 15.

The budget development process begins in early summer with each department preparing a preliminary budget estimate based on an analysis of its operational needs for the coming year. Departmental budget estimates are carefully reviewed and adjusted by the city manager and are then combined into a draft budget for the entire city organization. The draft budget is then provided to the City Council for review. Two public hearings are held in November to approve the budget and an appropriating ordinance.

A Citizens Budget Advisory Committee was organized in 2013 as a new avenue for community involvement in the City’s budget development process. The city manager and finance director meet with the advisory committee to share information and discuss their input and ideas.

Advisory committee members and the public are also invited to attend budget planning sessions. Input received at these meetings helps shape the final proposed budget that is presented to the City Council on October 15.

The public is also invited to submit specific questions online.

Current and Past Budget Documents