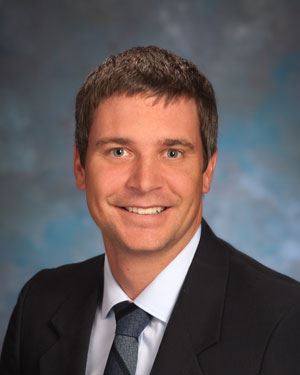 Jace was raised in the Pacific Northwest where he received his Bachelor's degree in finance from Washington State University in 2013. Starting his career in real estate finance as a commercial real estate appraiser, Jace decided to return to graduate school to gain knowledge and experience related to planning policy and the building environment. Jace received Master's degrees in Public Administration (MPA) and Urban and Regional Planning (MURP) from Eastern Washington University, where he also received the MPA Honors Award and the Community Service Award for exemplary public service in local communities across the northwest. Jace has continued his professional education beyond the classroom, attaining the AICP (American Institute of Certified Planners) designation in 2019.

Jace was first introduced to Montrose in 2017 after a week‐long hiking trip in eastern Utah and western Colorado. In 2018, he made the Western Slope his home, moving from Spokane, WA to Grand Junction, CO. Jace served as senior planner for the City of Grand Junction, where he was the city planner and project manager for numerous prominent projects, including much of the new development seen along the Colorado Riverfront.

Jace and his wife, Holly, both grew up in Chewelah, WA, a small town in northeast Washington near the Idaho panhandle and Canadian border. Jace and Holly enjoy the sense of community and active lifestyle Montrose offers, with a near‐perfect location tucked between the mountains and the desert. You will likely find Jace in the nearby San Juan Mountain range or on the Grand Mesa when he is not at work. Hiking, snowboarding, cross‐country skiing, and fishing are only a handful of the endless outdoor activities he enjoys. Sports are another passion, and there is never a Saturday during college football season when Jace isn’t rooting for his alma mater, the WSU Cougars.